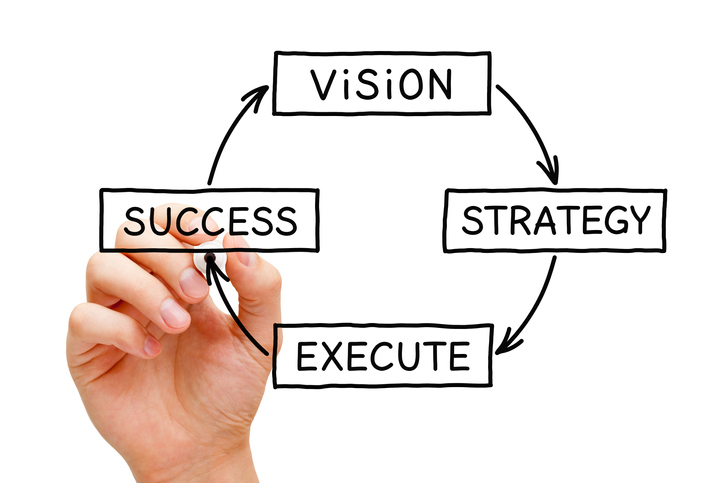 Anthony Iton is an African Canadian who moved to Baltimore in pursuit of a medical degree in 1985. Soon after arriving in Baltimore, he saw the blighted neighborhoods of East Baltimore. He said, “I thought somebody had dropped bombs on the place.” It was an experience and injustice that would drive his future.

Fast forward to the early 2000s. Iton, in addition to his medical degree, had accumulated a law degree, a graduate degree in public health, and taken the position of Public Health director for Alameda County in California.

Iton discovered that the county’s death certificates had all the data needed to run a study. There’s a huge difference in life expectancies. Iton contrasts Shaker Heights, an affluent Cleveland suburb with a depressed Cleveland neighborhood four miles away. He found a 23-year life expectancy difference between the two!

Why were people in blighted neighborhoods dying so much earlier than their affluent counterparts!?

Poor housing, lack of a good education, lack of good jobs, lack of good health care, too much crime, unhealthy food, and many other similar reasons do make a difference. But not a 23-year difference. (These factors were validated in Iton’s research).

The primary reason people were dying earlier was a lack of control over what was happening to them. It was all of the above reasons and more. Overall, they caused chronic stress. And chronic stress kills.

This story is taken from the book Upstream: The Quest to Solve Problems Before They Happen, by Dan Heath. The following public health parable explains upstream thinking.

You and a friend are having a picnic by the side of a river. Suddenly you hear a shout, a child is drowning. Without thinking, you both dive in, grab the child, and swim to shore. Before you can recover, another child cries for help. You and your friend jump in and help her as well. Kids are now floating down the river in mass. Suddenly, your friend exits the water, seemingly giving up. “Where are you going?” you demand. “I’m going upstream to tackle the guy who is throwing all these kids in the water.”

The equivalent to Iton’s life expectancy in the world of contracting is profitability. One lack-of-leadership or operational factor isn’t responsible for its demise, many are. In both cases, life expectancy and profitability, chronic stress caused by a lack of control, kills.

The solution to increased life expectancy in neighborhoods and profitability are both found upstream*.

Begin With The End in Mind

As a business owner, whether or not you intend to sell the company now or in the future, you should run it as if you will. In upstream thinking, you’re up in the mountains where the snow begins to accumulate. Once this notion is firmly anchored in your mind, the next step is to set up procedures, processes, and systems. You’re now down the mountain far enough where the snow begins to melt. Finally, you take action and put the procedures, processes, and systems into play. This is where the water runs off the mountain into the stream.

It is entirely possible for a business owner to figure this all out and take action on their own. It takes 11,000 pounds of rocket fuel burning per second to get Nasa’s Space Shuttle to break free of Earth’s gravity – so anything is possible.

As a business owner, no matter where you are in the evolution of your company, it’s never too late to begin with the end in mind. And it’s never too late to implement procedures, processes, and systems. Here’s the key: You don’t have to build the rockets, amass 2.2 million pounds of rocket fuel, attach the Space Shuttle, and blast off all on your own. Breaking free of the gravity/stress caused by your business is best accomplished with the help of others!

Although they’re not rocket scientists, the Service Nation Alliance is a compilation of stress-busting contractors, ex-contractors, and other passionate people who have tons of experience, not only in where the snow forms, but as it travels down the mountain and where it enters the stream.

Dave Rothacker is an author and specializes in Idea Cultivation for Go Time Success Group.

Service Roundtable is dedicated to growing your bottom line and helping your business maximize its full potential. These groups of contractors work together to assist you with marketing, sales, business, and so much more. Twice a month, seminars around the United States and Canada are held to network and further assist your business. Visit Service Roundtable.com to see if there are Success Days in your area!