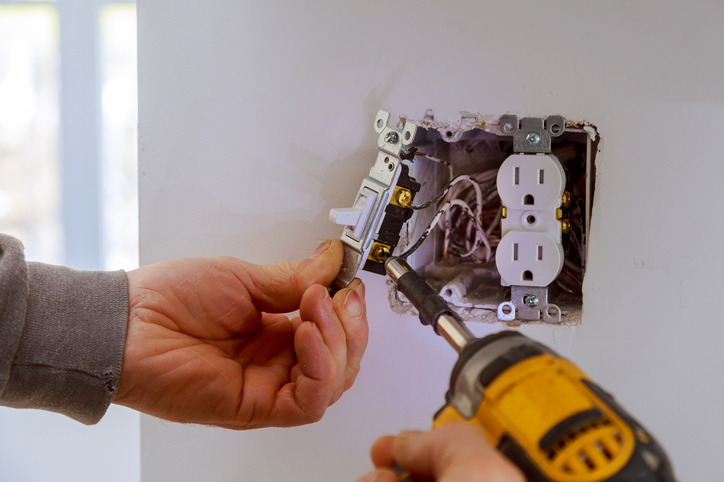 As a Shark Tank TV show fan, I just finished reading Robert Herjavec’s bestseller, The Will to Win. Throughout the book, Robert tells stories of his Shark Tank experiences, his love of family, his upbringing, and struggles as an immigrant to Canada when he was eight, and of course, business management – and his perspectives were fascinating. Primarily, the importance of thinking time. Rodney Koop, my business partner, and I are all too often saying to each other, “Schedule thinking time!” So, to read it in print by Robert…well, I guess it just made me feel a bit more validated.

Last week, I vacationed with my family in Florida, off a beautiful key called Englewood. As a first-time visitor to Englewood, Florida, I felt as if I was in a foreign country, or on a tropical island; it was beautiful. My husband and I, with our three young children, had rented a house on the beach…and as luck would have it, we sat inside through most of our time due to a tropical storm.

On one such day, my husband, Josh, went to plug in his phone for charging…I was nursing our infant son in another room, but the scream was easily heard, and unbelievably scary. Josh had received such a shock from the outlet that his arm went numb for 10 minutes!

Naturally, we contacted the management company, who quickly scheduled for the electricians to return and check the outlet. When he arrived and tested the outlet, these are the words we heard: “Well, it’s testing fine; doesn’t seem to have anything wrong with it – maybe your finger was on the prong of your phone charger when you attempted to plug it in, so that’s why you received the shock? But regardless, this outlet is really old, not grounded, and should be replaced.”

Would you believe that after that, he packed his bags and left?!

Being Busy Robs You from Being Profitable

Was he so busy that he couldn’t see golden opportunities sitting in front of him? It’s like my friend (in my dreams) Napoleon Hill always said, “You may be three feet from gold,” but in this case, the man was much closer than three feet; his hands were on the outlet! Upon further inspection, it seems that the house could truly use a re-wire, but this service professional had a busy day. Did he call the owners to schedule a re-wire? Did he even attempt to provide a quote? No. Josh wasn’t the only one that was shocked!

But hey, who am I to say this company needed this opportunity? Heck, they could have been slammed with work, and this one may have been at the bottom of their list. But as the daughter of a contractor, born and bred in the industry, I know that’s not the case.

Let’s revisit those three facts from before.

I know that when opportunity calls, we often miss it because we are ‘busy’ and we simply didn’t schedule enough thinking time. I’m guilty of this, too. I just emailed three of my team members to tell them that I am canceling all Monday meetings with them; I’m calling it “No Meeting Mondays.” I am taking the time to schedule a time to think; I am meeting with myself so I’m ready when opportunity knocks.

P.S. Anyone in the Florida area interested in a lead? Give me a call, and I’ll send the owners your way!

Service Roundtable is dedicated to growing your bottom line and helping your business maximize its full potential. These groups of contractors work together to assist you with marketing, sales, business, and so much more. Twice a month, seminars around the United States and Canada are held to network and further assist your business. Visit Service Roundtable.com to see if there are Success Days in your area!